Local Media San Diego is led by two veteran broadcasters, Gregg Wolfson and Norm McKee, who have over 55-years of combined experience in the broadcasting industry. For the past 8-years, they have successfully co-managed the LMSD radio group. Their personalities as well as their mutual respect for each others’ professional skill sets are the perfect compliment. Gregg and Norm are joined by a dynamic management team with depth of knowledge of the San Diego Market. 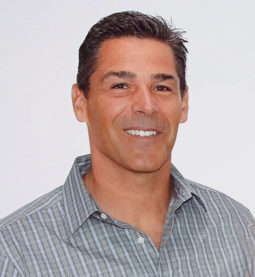 Gregg was one of the founders of Local Media San Diego when created in 2010. He is now a partner in the company and oversees all sales, programming, promotions, digital, video production, and the development of alternative revenues and partnerships.

Gregg previously worked in broadcasting in both New York City and Los Angeles, but has made San Diego his home since 1994. Raised in a broadcast family he has a true appreciation for live & local media, the impact it has on the local community, and the importance of serving the local community.

Gregg works closely with many local charities including the Emilio Nares Foundation and Boys To Men Mentoring. Gregg is married with two children, enjoys surfing & mountain biking, and rooting for the New York Giants when not leading the LMSD team. 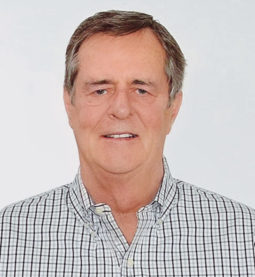 Norm McKee is also a partner at Local Media San Diego and is primarily responsible for the oversight of operations, accounting, and financial reporting, as well as Mexico operations, licensing, taxes and broadcast law.

McKee joined LMSD in 2010 as CFO. Norm is a CPA , serving several years with Price Waterhouse in the firm’s emerging business division, where he served several broadcast companies. Norm was a member of the Saga Communications founding management team, spending twelve years as the company’s Senior VP/Treasurer/CFO/Director, overseeing the company’s financial operations, including acquisitions in the company’s then 16 markets, as well as leading the company through its initial public offering and subsequent investor relations.

McKee is an avid skier and former ski racing coach, is married with two children, enjoys walks with his Irish Setter and playing with his grandchild. Norm is a member of the AICPA, Michigan Association of CPA’s and multiple state and local charitable and educational organizations.